Guest post by Simon Nicholls (adapted from advice to an adult pupil, already in the profession as teacher and player)

There is no such thing as a ‘note-bashing stage’. Rather, as soon as one or two notes are involved, there should be music being made; even if it’s slow-motion, dry, nothing like the finished article will be, it should be:

The Clifford Curzon article in Dominic Gill’s ‘The Book of the Piano’ has something approaching this area. And when I was discussing the late great Shura Cherkassky with John Thwaites, head of piano at Royal Birmingham Conservatoire, and mentioned the usual things which Cherkassky said in interview – ‘I practice very slow and dry, and I make sure my fingers are in the middle of the keys’ – John, who’d heard him practising, added that it was all of it incredibly beautiful. When we hear stories of Richter, Godowsky, Rachmaninov, practising incredibly slowly but learning with bewildering speed (the same story transfers itself to each generation of pianists), or we have the privilege, as I once did, to overhear Annie Fischer practising in the next room, the question we should be asking is, What was going on inside of those great pianists’ heads while the slow practice, obviously efficacious, was proceeding? 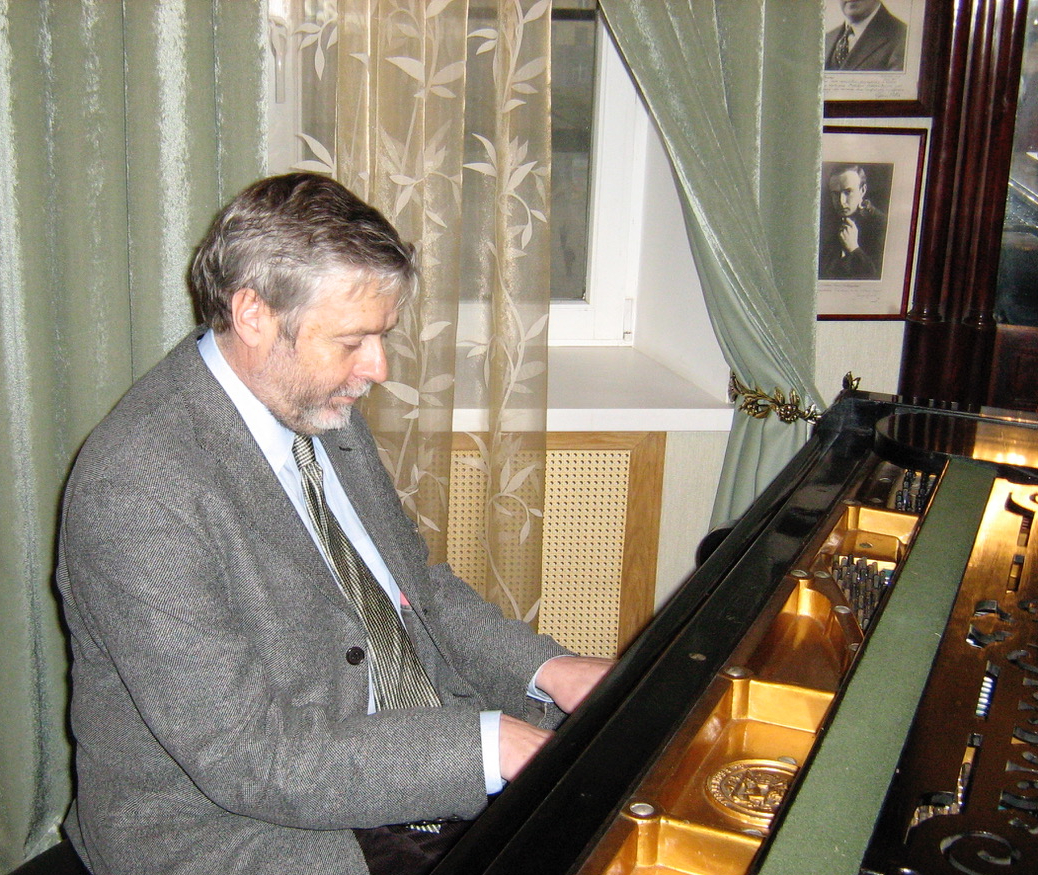 Simon Nicholls studied at the Royal College of Music with John Barstow and Kendall Taylor, winning many awards and prizes, and attended master classes by Paul Badura-Skoda in Germany. For ten years he taught the piano at the Yehudi Menuhin School, working with Louis Kentner and Vlado Perlemuter, and for twenty years was a professor  at the Royal College of Music,  London. He now teaches piano, accompaniment and song interpretation in Birmingham Conservatoire. He has often been a visiting artist at Dartington International Summer School, teaching improvisation, piano and chamber music.

Simon Nicholls has performed frequently at London’s major recital venues, at Snape Maltings and Dartington International Summer School, and toured and broadcast on radio and television in Britain and abroad. He has performed in the United States,  including at New York’s Lincoln Center, and he has also played in the Czech Republic (Prague Spring Festival), Eire, France, Germany, Greece, Holland and India. He has recorded for Chandos Records and Carlton Classics, and written for many musical journals.   Compositions by Simon Nicholls have been published by Faber Music and Bärenreiter.

Simon Nicholls’ interest in the music of Skryabin is long-standing. He has made many research visits to Moscow, and in October 2007 he gave a lecture and masterclass on Scriabin interpretation at the State Memorial Skryabin  Museum, Moscow. He has had articles on Skryabin published in the U.K., America and Russia.